Not for profit Childcare Centre Little Geckos celebrates 32 years today. Originally called the Koobinya Childcare Centre it has been at the centre of stability for many young families that have called Tom Price home for decades. 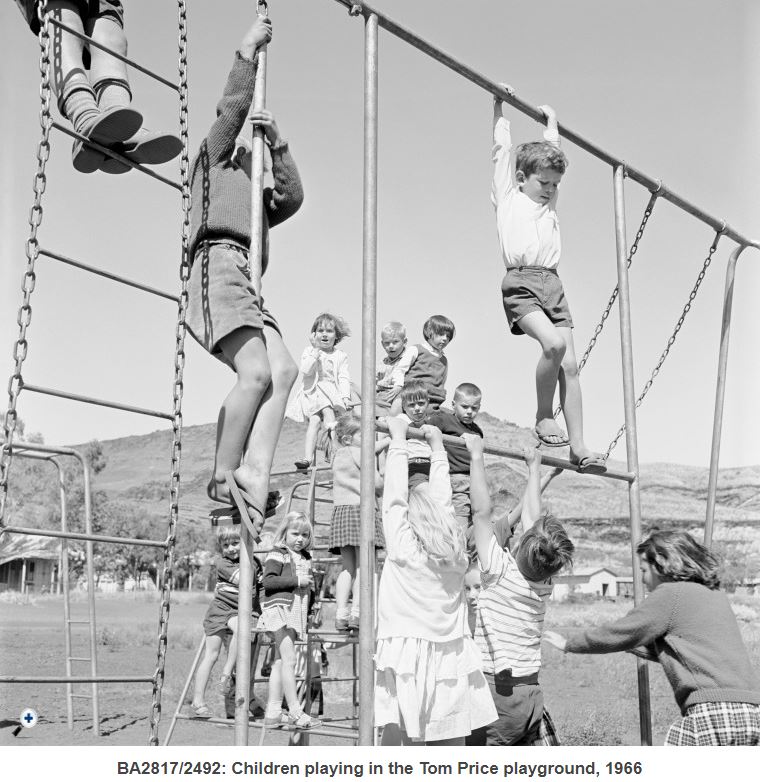 The Koobinya Childcare Centre, dates back 45 years in the community of Tom Price and has operated in it’s current building for 32 years. Life in Tom Price has changed immensely since then, however the challenges of living and raising children in the Pilbara endure time.

The Nintirri Centre started life in August 1983 as the Women’s Activity and Socialising House (WASH). A group of local women opened the WASH because they were concerned about the lack of facilities in the town for non-working women, especially women with children. The centre was renamed Nintirri Centre in 1985, which translates to mean “holding a child on the hip” or “nurturing” in the language of the Eastern Guruma People, the traditional owners of the land on which the centre sits.

The Little Geckos and Nintirri Centre buildings were constructed in 1966/7, and were originally single men’s quarters. When converted for community use in the 1980’s, the buildings were adapted to include facilities for childcare, a toy library, art and pottery studios, a conference room and a legal aid office. Visiting the Nintirri Centre and Little Geckos Child Care Centre 32 years later, they continue to serve the same functions in community life.

For almost 10 years, the Nintirri Centre and Little Geckos have been strong advocates in the push for a new purpose-built childcare building. Through decades of experience and consultation Nintirri and Little Geckos understand too well the constraints of not only operating from a recycled building, but providing services in a remote town with unique challenges, as well as the benefits it will bring to the community of Tom Price.

Little Geckos is a not-for-profit Childcare Centre, whose team is passionate about the community and its children. The Centre now operates important community functions in addition to the Child Care centre including Vacation Care during school holidays, a Three Year Old Transition to School Program, and an After School Hours Care service.